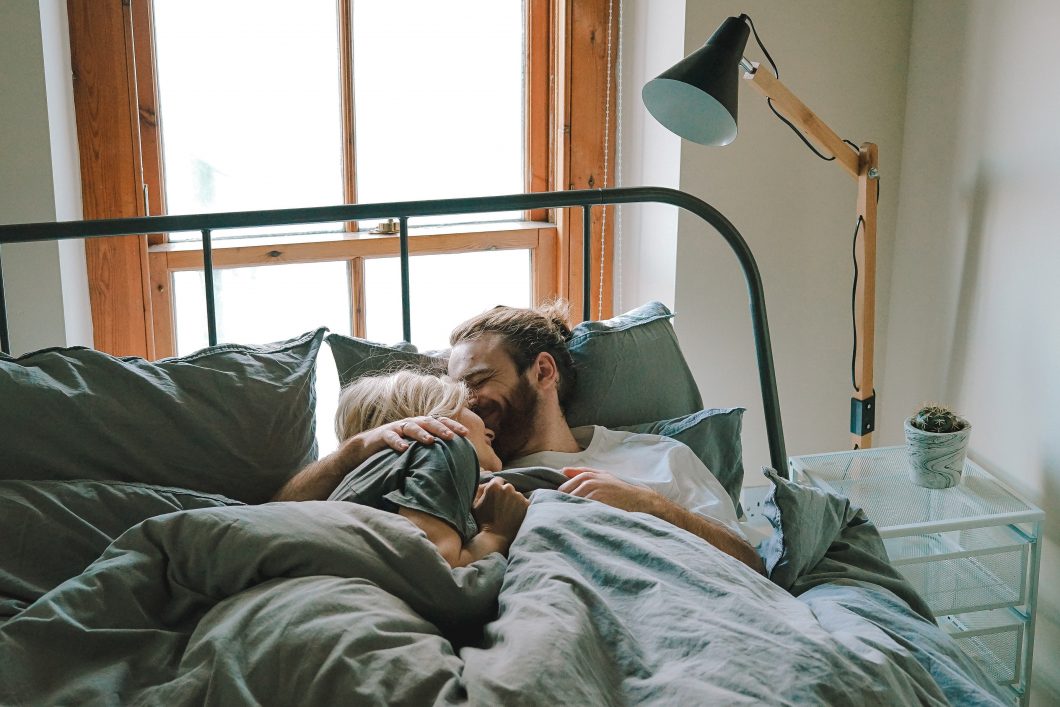 It’s not a secret that people with a dismissive avoidant attachment style tend to return to relationships, but the reasons “why they do” might not be as clear as you’d think. Given a dismissive avoidant’s tendency to value independence over a relationship, they’re not necessarily returning because they want companionship and commitment. If you’re going through this kind of breakup right now, knowing how they might act in the future can help you understand the situation much better.

Here are six reasons why your dismissive avoidant ex might come back to you after a breakup.

The dismissive-avoidant breakup ended on positive or neutral terms.

The first reason a dismissive avoidant ex may come back to you is if the relationship ended on neutral or positive terms. People with this attachment style aren’t big on processing difficult emotions because, often, they struggle with emotional intelligence. While this doesn’t mean they’re not intuitive, it is something that can be very challenging for them.

While there’s no guarantee that they will come back, the possibility of it is greater because they reminisce on your relationship fondly. In other cases, they will think of it neutrally and as a safe place for them.

You enforced strong boundaries with your dismissive avoidant ex

Dismissive avoidant exes may come back if you’ve set strong boundaries with them since the beginning of the relationship. But what does this mean? When you set and enforce boundaries, you’re showing them that you will stick to your guns – even if that means letting them go. In this case, it’s much more likely that they will come back.

Reflect on times throughout your relationship. Were there any points where they became “wishy-washy” about their commitment sometime early on? If so, this was a warning sign.

Dismissive avoidants can often have a strong moral code or be extremely connected to the concept of self-respect, even though it might not seem like they are. That is why they often struggle with partners who are needy because, seemingly, a needy person is someone who has no self-respect – something that is very important to the dismissive-avoidant.

The value of self-respect can often be traced back to their childhood when they were exposed to the narrative that having needs was seen as weak, even when it was at an appropriate time. This could indicate they are childlike, or needy, which isn’t true.

It is okay to be needy and have needs. When you are a child, you are vulnerable, helpless, and need someone to take care of you. If they were met with an authoritarian parent who couldn’t meet their needs and emotions or neglected them entirely, they will likely view neediness as a weakness in adulthood.

You and the dismissive-avoidant ex had a fiery sexual connection

Did you have a strong sexual connection during your relationship? Was this the best part of the relationship, or the time when you both felt most connected to each other? If so, this is another reason why your dismissive avoidant may come back to you.

Research shows that dismissive-avoidant and avoidant attachment styles are more promiscuous than others. However, if they do come back, they will likely be seeking out more sexual connection – not necessarily a romantic one.

They had a special connection with you

Reason number four is that your ex-partner realized that what they had with you was rare.  However, this is tricky because you ultimately have no idea how a dismissive avoidant partner may come to this conclusion. You don’t know if they will need to date a significant amount of people to realize that they had something really special with you, or if this realization will hit them immediately after the breakup. However, taking time to process a breakup is normal.

Additionally, they have to believe the connection was real. Sometimes, people do enter and leave relationships feeling neutrally or like they weren’t truly invested. In these cases, the relationship then doesn’t resonate with them as something that was precious, special, and rare.

A common reason that dismissive avoidants return to an ex-partner is if they genuinely couldn’t commit to a relationship. Here are a few examples:

Any of these situations may inspire them to want to try again. However, because we can’t truly know how your avoidant ex’s psychology works, or the type of therapeutic work that they’re doing in their life, you shouldn’t pinpoint this as the sole reason they return.

If your dismissive avoidant ex doesn’t get into another relationship immediately after the breakup, you could expect a phone call from them. As we know, a dismissive avoidant person may not process grief or loss in the same way that the anxious preoccupied person does.

For example, for an anxious preoccupied person, grief can take over their experience after the end of a relationship while the dismissive-avoidant person can completely shut down their emotions and bury themselves in something else. If they didn’t immediately jump into a rebound relationship, have some time to consider what happened between the two of you, register the end of the relationship as a loss, or if they are asking “What if?”, there is the possibility that they could come back.

So, what do you do next?

If you’re struggling with your breakup, it’s time to seek help. A lot of times, it’s easy to hyper-focus on your ex-partner, what they’re doing and feeling, and if they’re going to come back – especially if you’re having a hard time dealing with your own internal experience because it’s too painful.

Often, people get stuck on the fact that a specific problem didn’t get resolved in the relationship. It may seem as if these intrusive thoughts have no resolution, or that they won’t ever stop.

Does this sound like what you’re going through? If so, one-on-one coaching with me can help. Together, we will examine the parts of the relationship that you’re struggling with. By processing and analyzing the situation, you’ll create a plan on how to get through this difficult time. For more information, schedule a time to meet with me today.