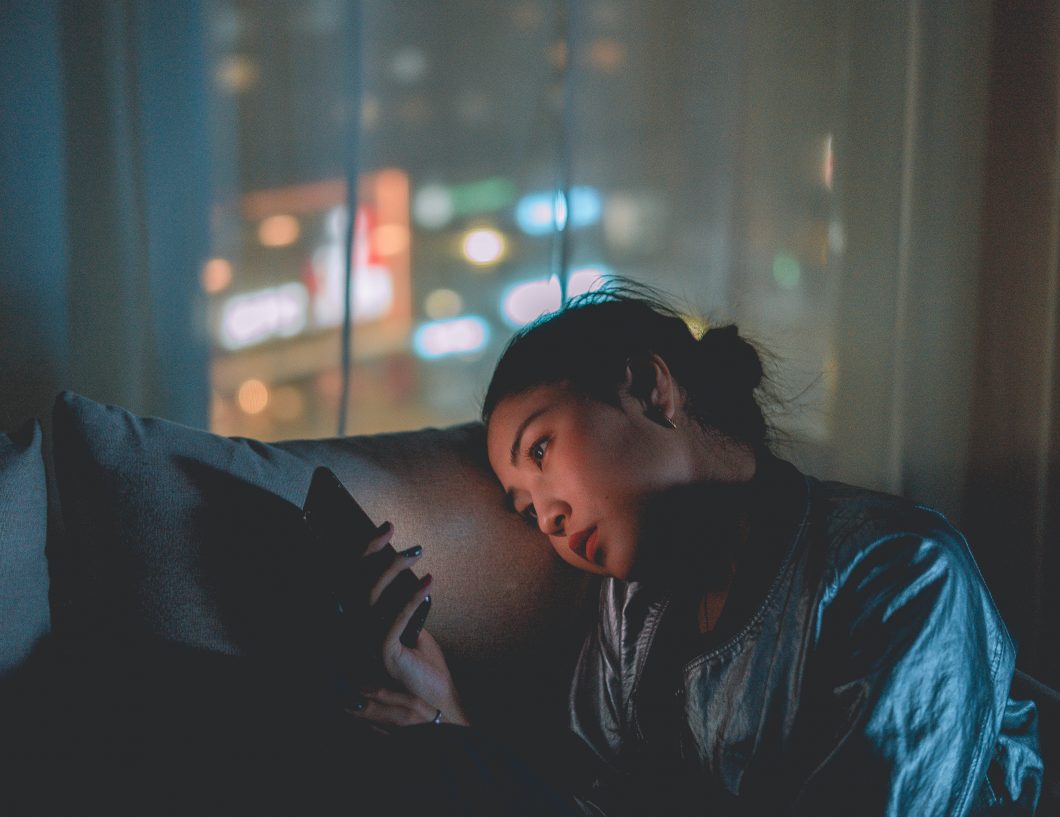 Did you recently go through a breakup with a partner who has the dismissive-avoidant attachment style and you want to know what’s on their mind and heart? Are you left wondering what they’re thinking, feeling and if they still care about you?

It can be tough to go through a breakup with a person with a dismissive-avoidant attachment style, especially if you wondered where you stood with them all along, or if you didn’t get the emotional support you needed during the relationship.

What the dismissive-avoidant feels after you broke up with them

Now, you’re having some regrets or just missing them. You’re left wondering where they’re at and if they’re thinking about you too.

If you broke up with them and your dismissive-avoidant felt blindsided by the breakup, then more than likely they will feel really hurt and probably a bit shocked.

If they were blindsided by the breakup, then the dismissive-avoidant will likely want to understand why the breakup happened and if they could fix it.

This is because the dismissive-avoidant is typically very loyal. They genuinely want to make you happy and they want to fix problems. In this situation, there’s still a chance of reconciling. This is on the condition that if they were blindsided, they don’t also feel betrayed.

What if the dismissive avoidant feels blindsided or betrayed?

If the avoidant partner feels blindsided they may simply need a little bit of time to process and understand what happened.

If this sounds like your situation then I would give your avoidant ex-partner some time.

That is if you’re interested in reconciling a little bit down the road.

If they feel blindsided and betrayed, they may want to deactivate entirely. Deactivation is a subconscious coping strategy the avoidant partner employs to deactivate the attachment relationship and distance themselves. This is done for self-preservation or self-protection.

Dismissive avoidant breakup after months or years of displeasure.

But what if you have been letting your avoidant partner know how dissatisfied you are in the relationship and how they really can’t meet your needs. How will they feel after the breakup then?

In this case, the dismissive-avoidant is most likely initially going to feel relief.

Partners with the dismissive-avoidant attachment style are especially sensitive to negative reinforcement, even if they don’t show it. If at the end of your relationship they felt like there was just nothing that they could do and nothing was good enough for you and that they could never make you happy…

After the breakup then, they’re going to likely give up or shut down and deactivate the attachment relationship entirely.

The more their self-esteem is tied up with their ability to perform and be rewarded for performing or doing a good job for you. The more plausible it is that they will want to distance themselves from you if you’ve been consistently sharing your displeasure with them.

Dismissive avoidant breaks up with you

Now, if the dismissive-avoidant was the one who broke up with you, how they feel is going to be a little bit different.

They could have broken up with you for a few reasons. Either they felt betrayed or they felt smothered by you, or they felt like they could never be enough, or they built up resentment for you over time because of either rational reasons or because of their inability to communicate what they need.

And resentment over time turns into disinterest.

There are of course more possible reasons, but these are some of the most common ones.

In the case where there were real rather than imagined transgressions. Post-breakup, a dismissive-avoidant will likely feel relief. They’ll begin moving on by burying themselves in work, activities, or casual relationships that are easy to manage and make them feel good.

What about imagined transgressions?

In the case of imagined transgressions, a few things could happen.

One common thing that happens for a person who has a dismissive attachment style is they have a delayed emotional reaction. They may look like they’re doing fine initially; suppressing their emotions is a useful coping strategy for the avoidant that helps them manage their internal state.

DA’s need quite a bit of time to process intense emotions and once they have the time and space to do so the realization that they imagined the transgression could hit them like a ton of bricks.

We could estimate this might happen about three to six months from the breakup. That said, the timeline depends on quite a few factors that are unique to your relationship and to them as an individual.

This is where they come to terms with the possibility that they were the ones who had made the mistake and overreacted or acted impulsively to something that never happened.

Now, sometimes this is more immediate and this is especially if the dismissive-avoidant realizes that they were deactivating to something unwarranted.

For instance, they got really triggered and reached a boiling point in the relationship, then realize it wasn’t really your fault or that maybe they had something to do with it.

This typically happens when a dismissive-avoidant has a higher level of self-awareness and ability to reflect and take responsibility for their actions.

This conditioning can emerge from how they were raised, because of early trauma, or because of reinforcement in previous relationships.

Then I recommend booking a one on one coaching session with me where we can create an action plan to reach out to your ex and only when it’s right.

You can book that post-breakup reach-out strategy session here.