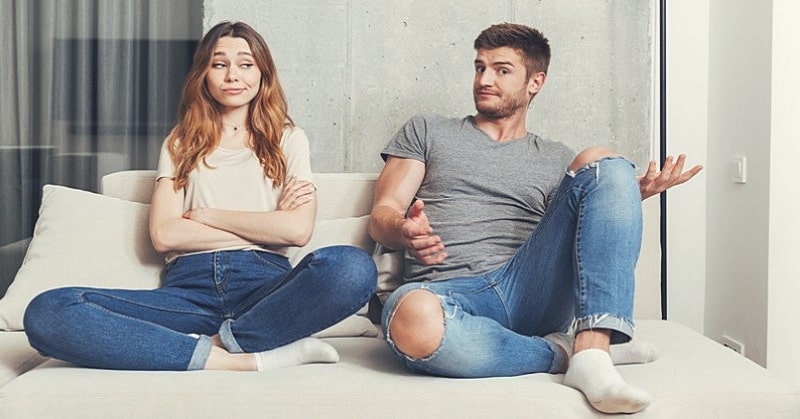 Sometimes, I ask my clients to go get feedback after a relationship ends.  That is, if they are curious about “why” it ended when it wasn’t their call.

Usually these relationships are shorter ones that end abruptly.

It’s always interesting when that happens because there’s so little information to go off of about why the person calling it off thought it wasn’t a good fit.

I asked a client to do this recently because he was pretty dumbfounded by the quick ending of a romance.

After playing phone tag for a bit they got to connect and he got the truth.

Kudos to this woman for embracing this conversation. Many people don’t!

This particular woman was very honest. Usually people share platitudes that are easy to hear, and I get it sometimes the receiving end doesn’t take the truth well, and sometimes the truth is hard to deliver.

In this case she was blunt.

Prior to the call, my client and I discussed what would happen if he just listened.

She shared her grievances first, and then in the space of his deep commitment to hear her and his acceptance of what she had to say, she opened up about her resentments about him, and the previously unspoken expectation she had put on him, men(in general)… and clearly herself.

I was really moved by the way he handled that situation.

He heard her and he let it roll off, even though, some of the content of that conversation was her really digging in the knife, so to speak.

He told me after, that something like this would’ve crushed him in the past.

But today he saw her feedback as inherent incompatibility and said c’est la vie!  A testament to his commitment to developing himself as a man.

The most secure men(and women) that I’ve ever met operate this way.  They’re open to feedback.

When they hear that feedback they don’t make it about them(not about who they are at their “core”, anyway).

They hear, they feel, they take into account what the other person is saying.

This is an important muscle to build in the early stages of dating (and of course later on in the relationship it will serve).

Knowing “how” to listen to feedback from someone you just met is critical.

I see too many people fall apart at the critique of basically a total stranger.  I see too many people twist themselves around, or go into “strategizing mode” on how to be different next time, after a person who isn’t even choosing them tells them what they don’t like about them.

Feedback is someone else’s experience of you.

And while it may have something to do with your actions, beliefs, life situation, status, and yes even your looks, it has nothing to do with the Real you. Yes, that’s with a capital “R”.  It’s not an invitation for you to change who you are. 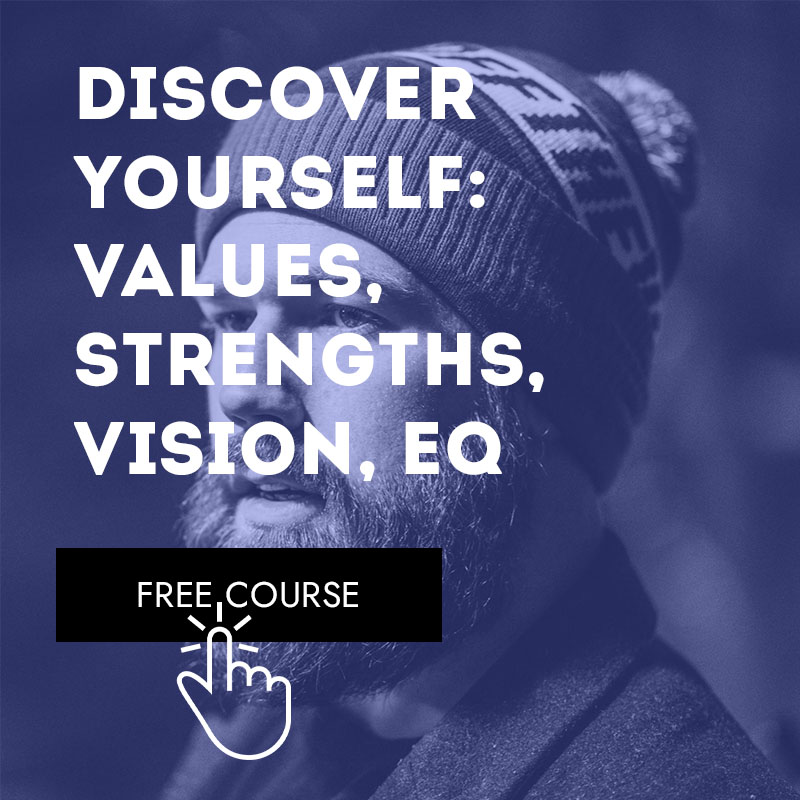